See How Chelsea’s Kante Dressed Up To The After-Wedding Party Of Teammate, Fabregas

N’Golo Kante is a very modest, shy and simple guy who has no real flare for the ostentatious materials of the world despite his wealth. 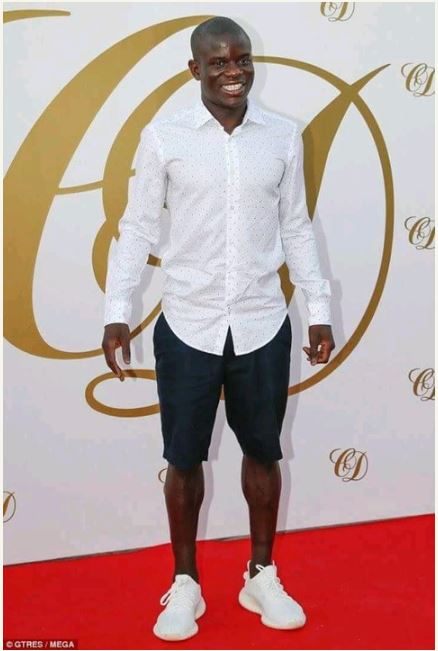 N’Golo Kante
World Cup winner and Chelsea midfielder, N’Golo Kante appeared in his usual casual dress mode at teammate Cesc Fabregas’ Post Wedding Celebration in Ibiza on Tuesday Night.
Fabregas tied the knot with Daniella Semaan in May, however the couple waited until the height of summer – and after the league season and World Cup – to hold their celebratory bash.
It took place on the Balearic island and was the perfect place for any football fan hoping to catch a glimpse of some of the game’s biggest names.
Kante especially stood out for his sartorial choice, which took the apparent smart-casual dress code to another level – but on the casual side.
The France midfielder wore an untucked white shirt, shorts and white trainers – although having just won the World Cup, many would argue he can dress as he chooses.
See more photos: 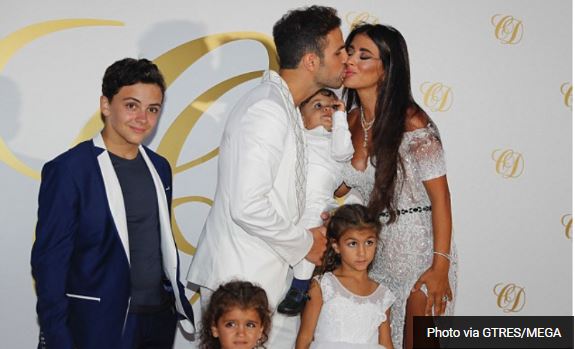 Cesc Fabregas and his family 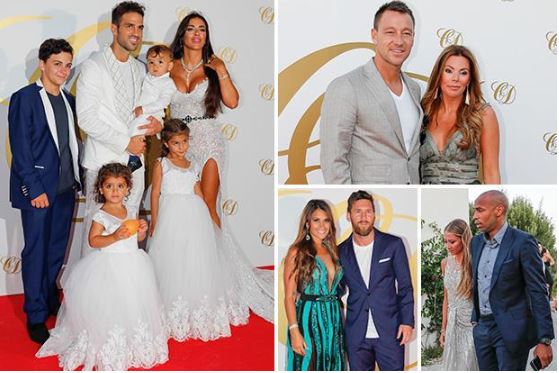 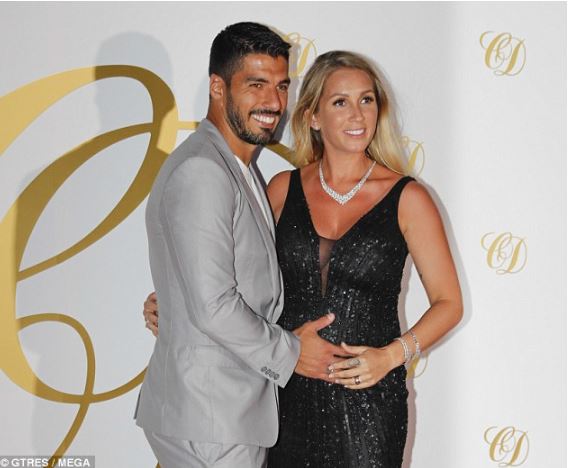 Luiz Suarez and his wife 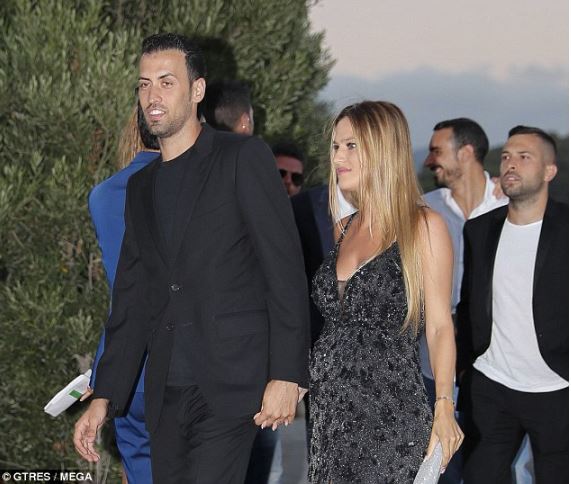