Some persons have gotten themselves into very serious medical problems after they ate some tainted chicken shawarma. 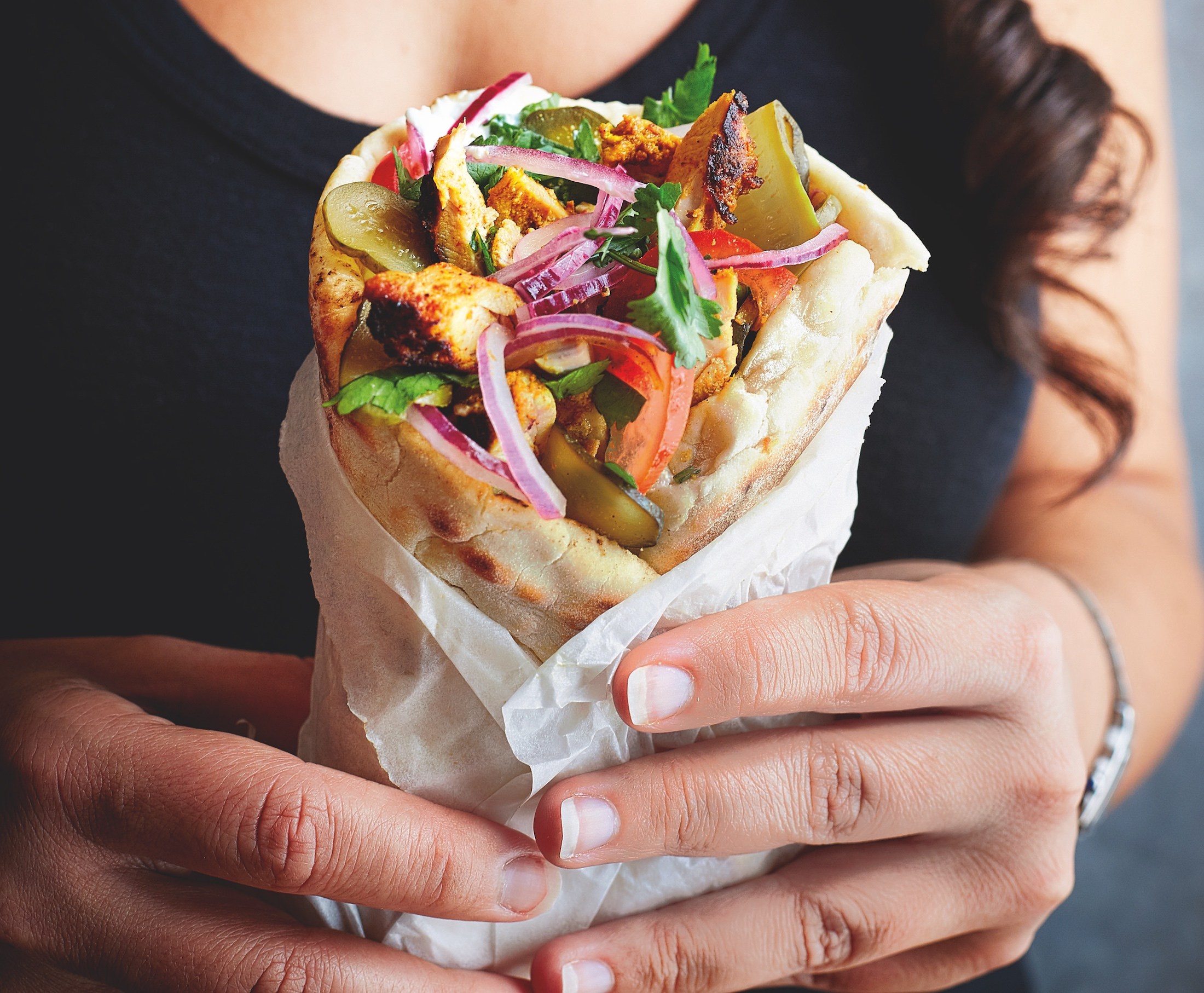 File photo
It has been reported that more than 180 people have landed in hospital, seeking urgent medical attention in recent days after eating tainted chicken shawarma.
The incident happened in Russia’s eastern Siberian region of Tuva, the News Agency of Nigeria, NAN, reports.
“The food-poisoning outbreak is believed to have been caused by the meat,” a spokeswoman for the local branch of the federal Health Ministry told newsmen.
The media report said almost 100 people were hospitalised, but everyone had recovered.
The spokeswoman said she advised against eating fast-food, and urged “people to eat healthily.”
Tagged with: Shawama