See What MMM Has Done To Bida Polytechnic Students 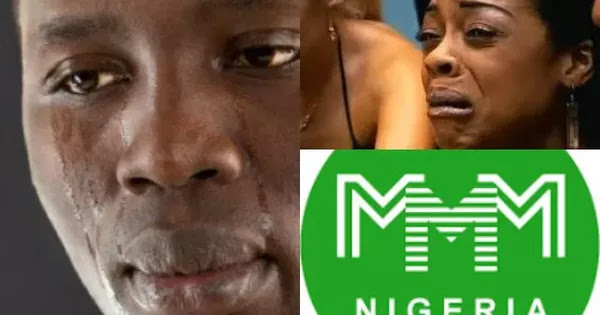 She expressed that she invested over Seventy Thousand naira [#70 000] which was meant for her school fees and accommodation in the money doubling scheme, Mavrodi Mundial Moneybox (popularly called MMM) and has been unable to get the money back.

There has been incense and several pleas on social media by students who were affected by the Ponzi scheme after the Ponzi fails to keep its promise to start paying participants by January 14 as earlier announced.

According to The Nation Newspaper, the deadline for school fees payment of the Federal Polytechnic Bida, Niger State ended on Wednesday, January 25. Majority of the students who lost their tuition fees to Mavrodi Mundial Moneybox (popularly called MMM) are yet to pay their fees.

Another student of the polytechnic, Samson Endurance, an ND II student of Public Administration was expelled from his off-campus hostel accommodation during the night by the landlord because he owed rent. He said he invested his rent in the Ponzi Scheme -MMM.