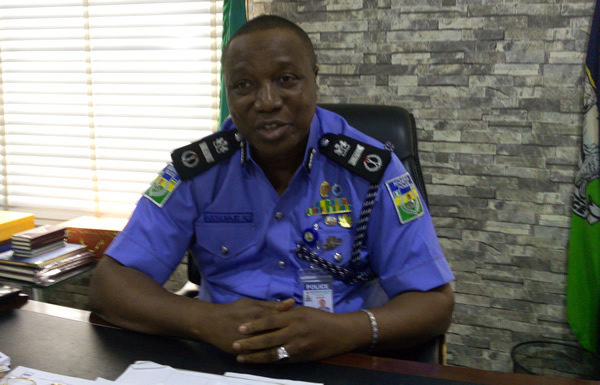 The Assistant Inspector-General of Police in charge of Zone 2 Command, Onikan, Lagos, AIG Abdulmajid Ali, has ordered that mental test should be carried out on policemen in the command,

A statement by Zone 2 Command Spokesperson, Muyiwa Adejobi said that Ali made this known during an educative session for officers and men of the zonal command at Onikan, Lagos.

Adejobi said the AIG also ordered drunkenness test on all personnel of the command to “avoid any accidental discharge or extrajudicial killing”.

The police boss reiterated his zero tolerance for corruption, excessive use of force, dirtiness, incivility to the public, drunkenness and unethical conducts that can damage the image of the Nigeria Police Force.

He seized the opportunity to challenge policemen to read and imbibe the spirit of love to all and sundry they come in contact with.

The AIG mandated the police medical unit to carry out drunkenness and mental checks on men (particularly those on operations) of the command to avoid any accidental discharge of extrajudicial killings.

Adejobi said the session was meant to impart principles of modern policing and injecting learning and reading culture towards having people-oriented policemen.

The health management teams from the Police Medical Department and selected health institutions later lectured policemen on the need for regular checkups to avoid sudden deaths.