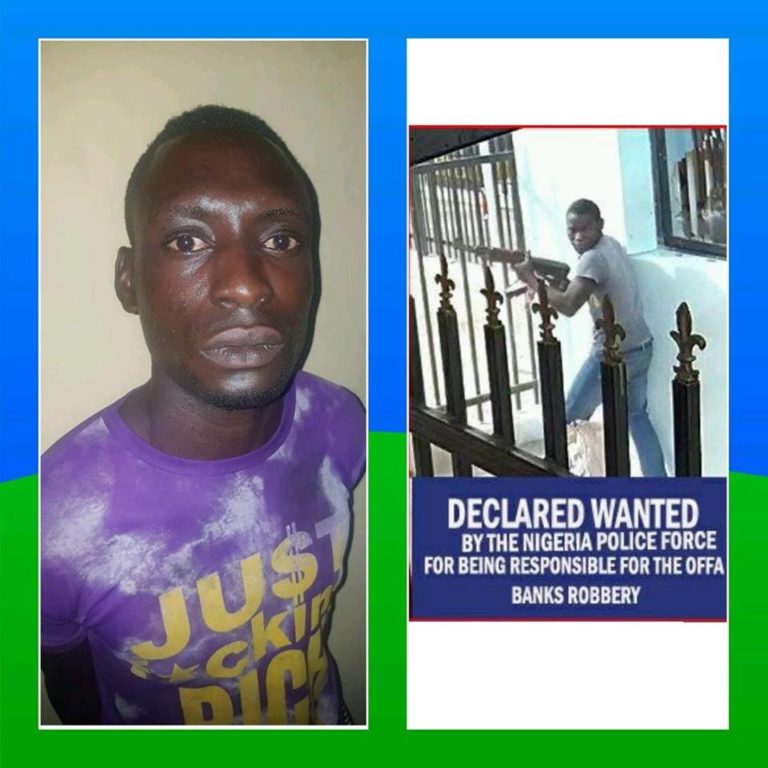 More suspects have been arrested in connection with the April 5 Offa bank robberies that left 33 persons dead including 9 policemen.
The wanted criminals were apprehended by the operatives of the Intelligence Response Team led by a Deputy Commissioner of Police, Abba Kyari.
The additional suspects were apprehended in Kwara, Oyo and Kogi states and were assisting the police to track down other accomplices.
The latest suspects belonged to the Michael Adikwu’s gang, the dismissed policeman and an ex-convict. He actually led our men to the hideout of the men where they were arrested, according to reports.
They will soon be brought to Abuja and paraded before the media.
Tagged with: bukola saraki, EFCC, nigeria, Offa robbery