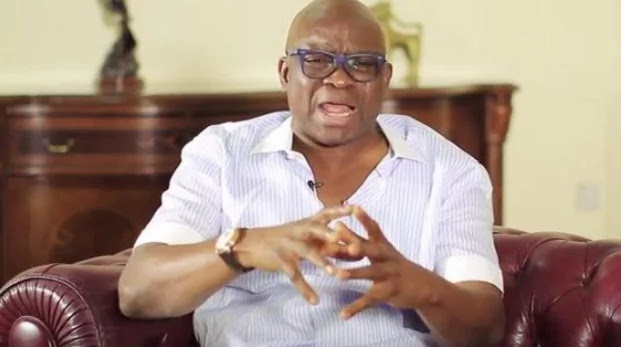 In a statement issued by his Special Assistant on Public Communications and New Media, Lere Olayinka, Governor Fayose noted that the APC-led federal government must be made to understand that “leadership is about accountability. He said;

“The duty of the police to secure Nigerians is mandatory, and not optional. Therefore, if there is any intelligence report suggesting the possibility of criminals hijacking the process, it is the duty of the police to provide security cover for the protesters. Court of Appeal affirmed in its judgement in Inspector General of Police Vs All Nigerians Peoples Party that protest or gathering do not require police permit or interference as obtainable in advanced democracy.

Most importantly, the protest is said to be for and about good governance. So who is afraid of the protest? Who does the police represents or is representing in this issue?”

Nigerians are hungry and angry, our currency is now above N500 to $1. If Nigerians want to show their anger, no one should prevent them. Nepotism, extra judicial killings, disobedience to court order and human rights abuses must stop.

The conscience is an open wound and the guilty is afraid. If the APC-led Federal Government is now acting as if the protest is against it, it means the federal government has accepted to be guilty as charged.