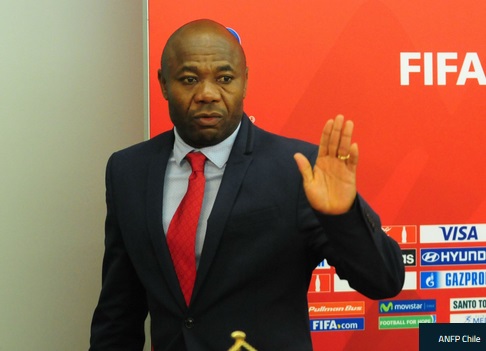 Emmanuel Amuneke
Former Nigeria international footballer, Emmanuel Amuneke, has been appointed the new head coach of Tanzania.
According to Goal.com, the 47-year-old former Super Eagles star, signed a two-year deal to take over from Salum Mayanga who was shown the way out for poor results.
His first task will be to get the Taifa Stars’ Africa Cup of Nations qualifying campaign back on track after a faulty start. 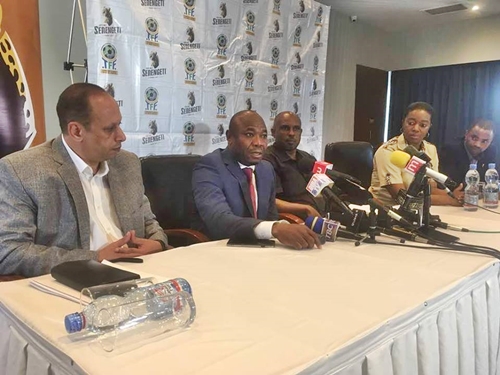 Before the appointment of the 1994 African Player of the Year, Tanzania had hired and parted ways with four different coaches since 2014.
Amuneke will make his debut when Tanzania face Uganda in an Africa Cup of Nations qualifying clash on September 7, 2018.
Tagged with: NFF, nigeria, sport, Super Eagles