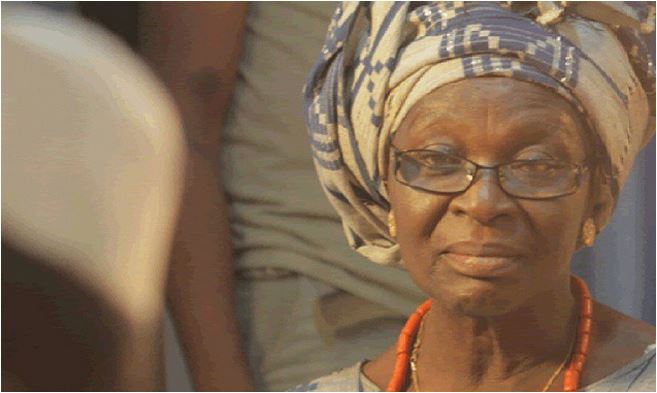 A source told The Punch that she died on Wednesday morning but declined to give details.

Ajayi studied drama at the Institute of Drama, London.

She was part of the TV series Village Headmaster which aired in the 1980s.