YBNL Toaster,  Adekunle Gold has disclosed how his love for Tiwa Savage pushed him into making a photo-shopped picture of himself hugging  and Tiwa Savage from behind, which somehow created a link between himself and Olamide.

Gold said he has always been making music,
dropping a lot of cover songs as well as singles,
and how people reacted when they began to
hear his music seeing he was a graphic artist.

The singer spoke about his type of music, his
musical influences, and how his parents reacted
to him taking music rather seriously.

He also explained his relationship with YBNL
boss Olamide, and how the signing came about
when Olamide got to listen to ‘Sade’.

Adekunle revealed how he came about all his
songs from ‘Sade’ to ‘Orente’ to ‘Pick up’,
explaining the story behind them all.’ see the Photoshop below 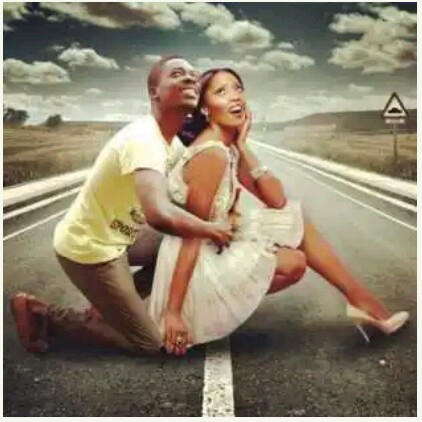